Keep the music going. If you are able, please help the LA Phil continue to make programs like this one and impact lives through music education.

This concert’s streaming date has passed. Enjoy its accompanying essay, interview, special performances and more below.

This episode was released on Jan 1st

The layered, genre-bending sound of Chicano Batman has never been easy to pin down. Most articles about “LA’s house band” lead with a list of their influences, which range from 1960s Brazilian Tropicália and Delfonics-style soul to Afro-Cuban rumbas and the funk-jazz of Herbie Hancock’s Headhunters period. Put all that together in a socially conscious four-piece and what you get is a rock band that embodies Los Angeles circa 2020 – a sprawling map of Latinx communities and cross-cultural sound. 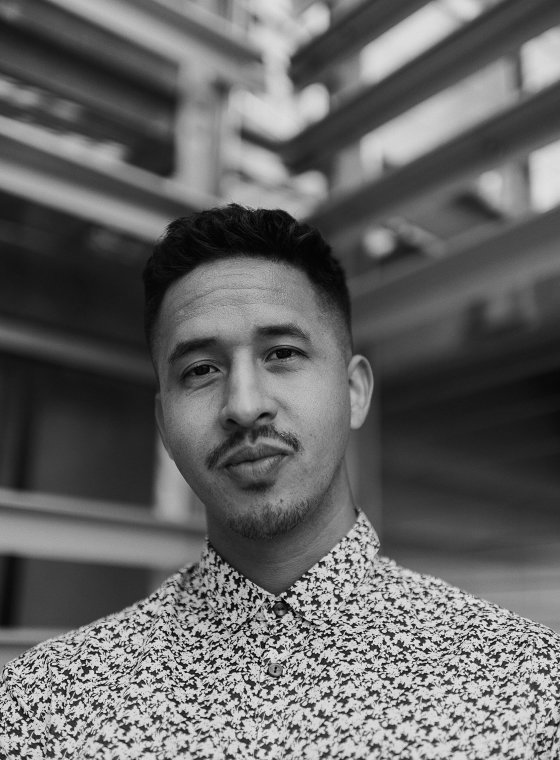 Every time I listen to Chicano Batman, I think of someone I used to know named Marcos. He was my best friend’s eldest brother and one of the coolest guys on our block. He had dark wavy hair that usually rested just below his shoulders. And he wore black and white high-top Chuck Taylor’s and had the outline of a guitar tattooed on his left forearm. Every other word out of Marcos’ mouth was a mix of English, Spanish, and sometimes both at the same time.

Marcos lived in a converted home-living garage that also doubled as a makeshift music studio. The interior walls were filled with an assortment of psychedelic colors that ranged from dreamy golden poppy orange, to amethyst, and other complementary tones. Marcos painted homes during the week with his father and – according to his brother – used the leftover paint from one gig in the Hollywood hills to paint his walls. He blended colors together that defied composition and form. A cropped poster of The Smiths hung gingerly near the entrance of his front door. And his music sometimes echoed loudly into the afternoon sky, competing with the lively sounds of the nightly Baptist church down the street. 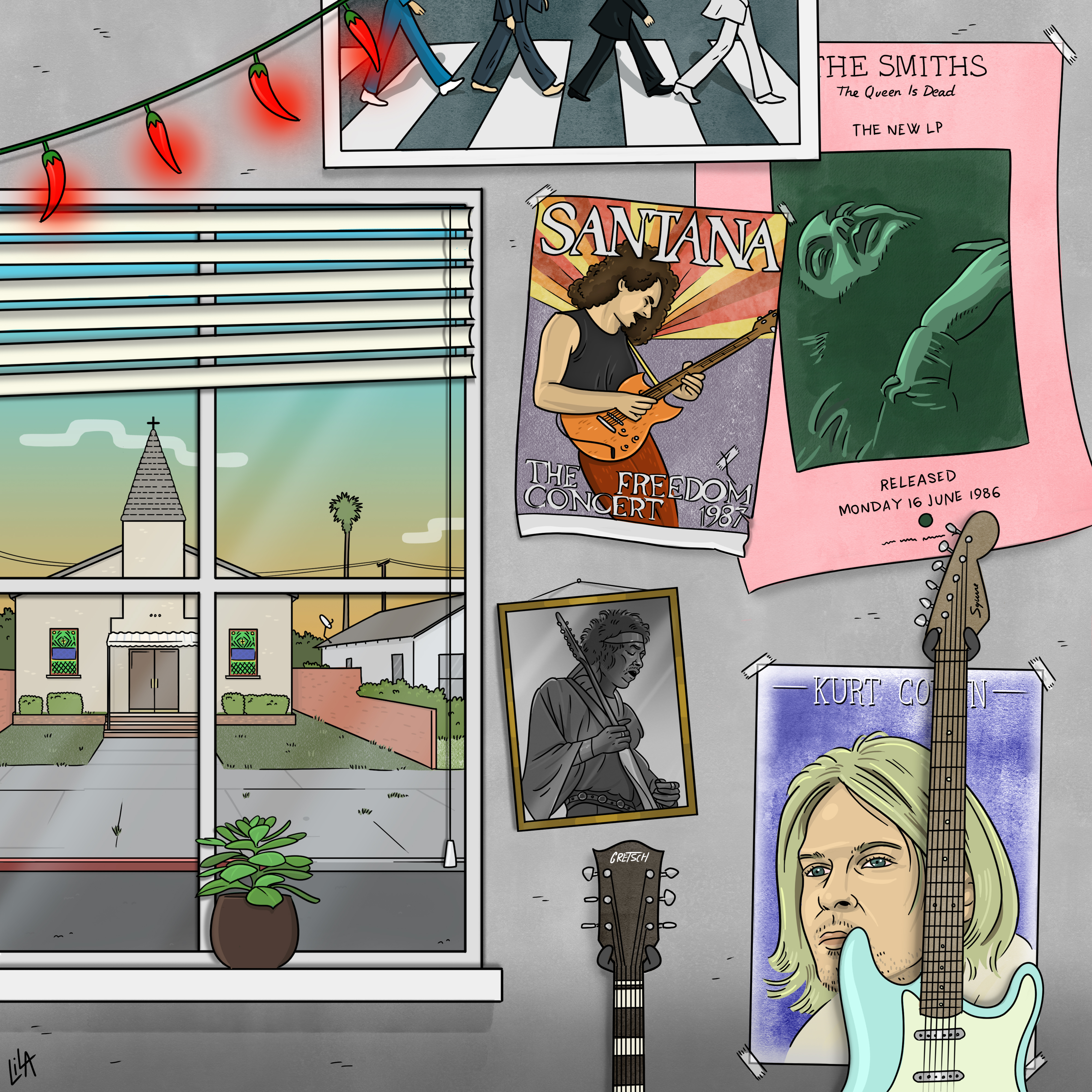 One time a group of four elderly women from the church stopped by his garage to ask him to stop playing his music. One of them said it was the devil’s music and that it interrupted their church service. Marcos eventually agreed to stop playing between seven and eight p.m., which only lasted a few weeks.

When he wasn’t aggressively strumming his Fender electric guitar that he had purchased at a pawn shop, he played the music of Carlos Santana, Jimi Hendrix, Brenton Wood, and Mexican boleros on a brown vinyl record player that rested on two cement blocks. He played the same boleros that our parents played when their brothers and sisters visited them from their homes in the San Fernando Valley. The same songs that they played to remember and to forget.

The music that came out of Marcos’ home sounded like a disparate, sonic escape that – we imagined – could have only come together from the inside of his universe. This is what I picture whenever I listen to Chicano Batman. Their vocals, instrumentation, and their enigmatic energy transport me back to his tiny garage home. I’m with my best friend and we’re listening to music; it helps us communicate a sense of hope and love for each other. In two years, my best friend and I will both move from our homes, and we’ll never see each other again. I’ll eventually learn of his death in the news, and I’ll attend his funeral. But there, in Marco's garage, while the records play, we’re together and it’s beautiful. And, for a moment, everything in our world makes sense.

Author Bio - Walter Thompson-Hernández is an artist from Los Angeles, California. He is a former New York Times writer. He is the creator and host of “California Love,” an audio memoir from KPCC, the Los Angeles NPR station. He is the author of the Compton Cowboys: The New Generation of Cowboys in America's Urban Heartland.

A Playlist By Chicano Batman

While it may have been their first time performing on the Hollywood Bowl stage, Chicano Batman were more than familiar with the venue. As SoCal natives, the band has taken in dozens of concerts at the Bowl and decided to put together a playlist highlighting their favorites. With acts ranging from St. Vincent and Natalia Lafourcade to The Flaming Lips and Herbie Hancock, the playlist reflects the eclecticism of both the band’s interests and the Bowl’s programming. 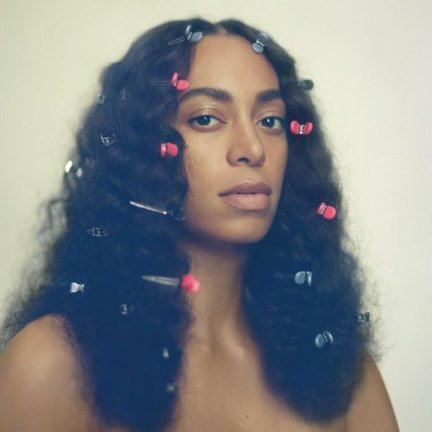 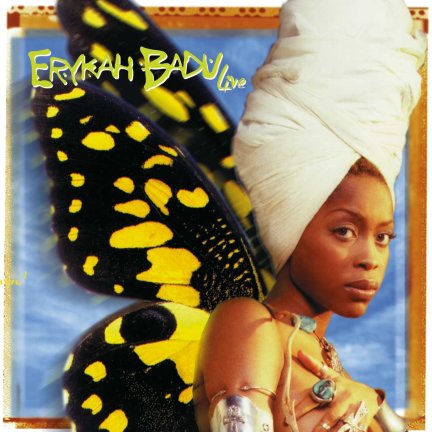 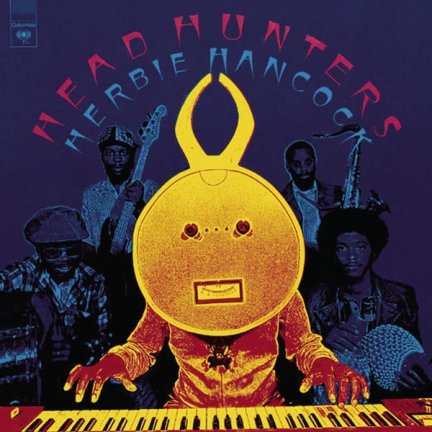 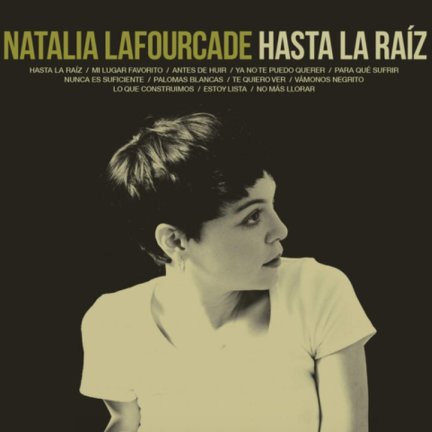 Solidarity for Sanctuary, one of The Ford’s Digital Festivals, brought together the artists following in Chicano Batman’s footsteps. The rising stars of the Latinx music community gathered to perform and promote immigrant rights, voting, and Black and Brown solidarity. 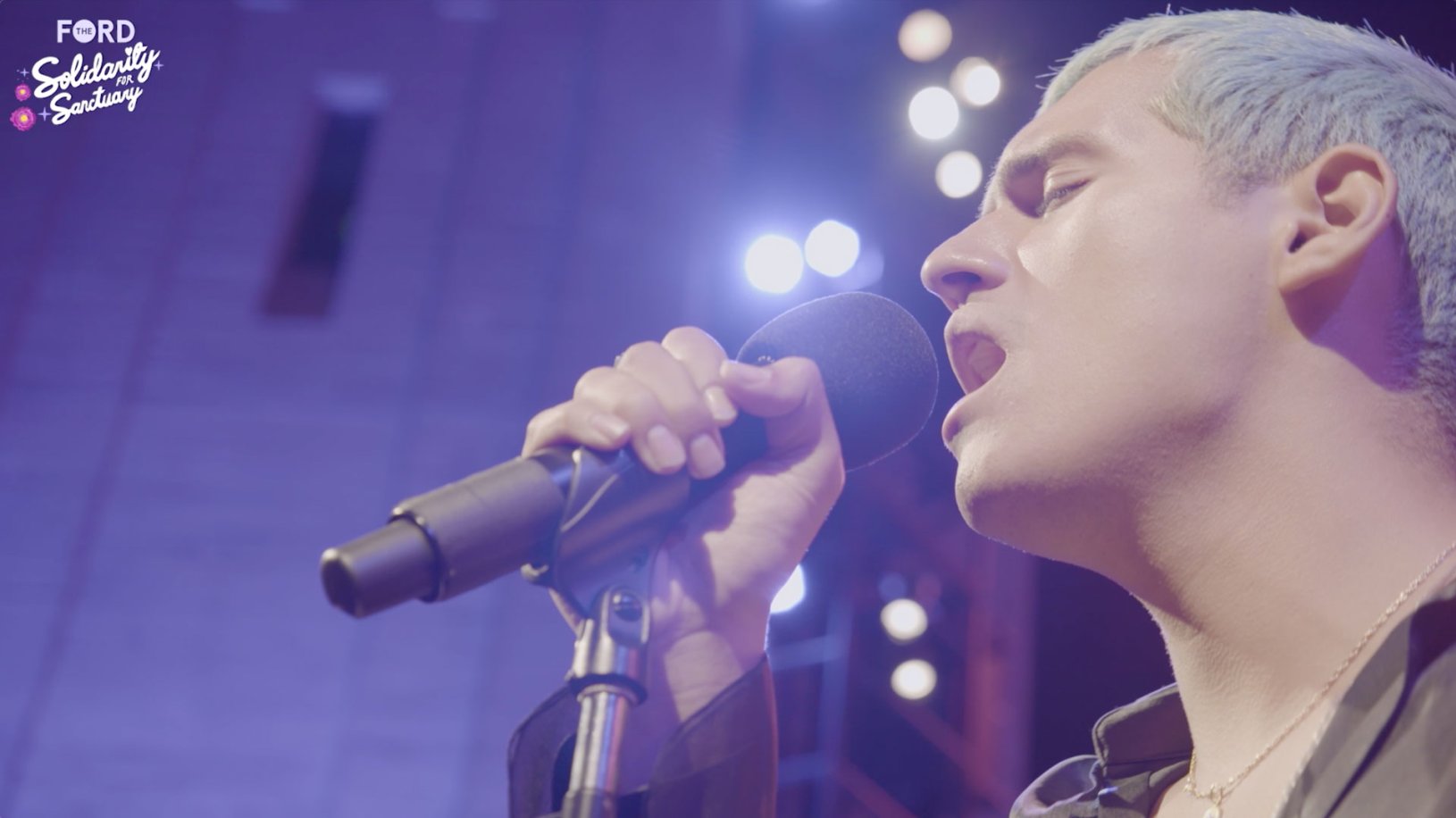 Music uplifts us all. If you are able, please help the LA Phil continue to make programs like this one and impact lives through music education.